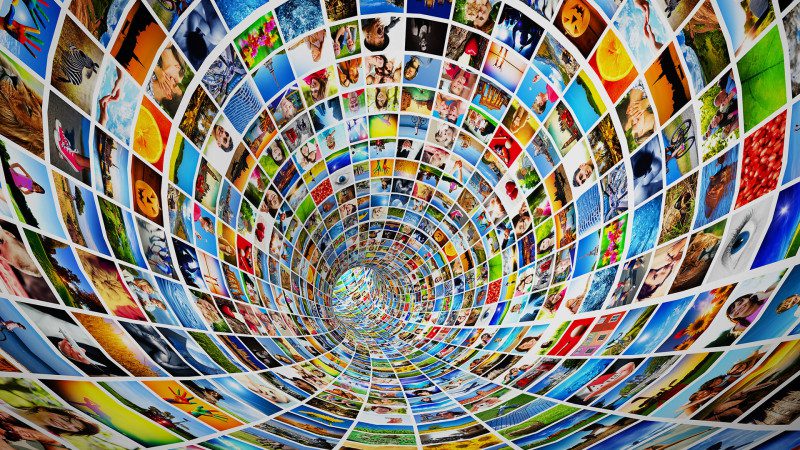 If video killed the radio star, then the internet is going to kill the cable industry. For as long as most people can remember, the major cable networks have been the gatekeepers of television shows. Even the name television shows perfectly encapsulates just how important major networks have been in the production and distribution of media content. However, with more and more content being produced by companies that are very much not related to television, the whole culture around shows is starting to shift. In our last blog we briefly touched on the impact that original streaming content is having on the way that society consumes media and, in today’s post, we are going to focus on why original content is becoming the major driving force behind IPTV adoption across the nation.

If You Build It, They Will Come

While globalization has impacted our word in more ways than can be expressed, people still enjoy things that they can relate to. The interests and hobbies that people have are multiple and wide ranging. While some hobbies are more popular than others, all hobbies have a dedicated following of people who enjoy spending time doing the things that they love. What does this have to do with television? Everything, really. Everyone, it seems, has a favorite show that was cancelled. While this show may have struck a chord with them, it did not appeal to a large enough amount of people to be a viable option for the network producing it. While this has been the way of things since television was introduced, IPTV is changing this model. Internet Protocol Television allows content providers to produce shows that might only appeal to a relatively small amount of people. While these shows may have proved unsuccessful if distributed through traditional media channels, IPTV has given these shows a home. By catering to the interest of the consumer, no matter how small that interest may seem, IPTV content providers are able to deliver content that will keep customers around. Even if a show only appeals to 50,000 subscribers, that’s 50,000 people who are more likely to renew their subscription because they enjoy the content that is made available to them through the streaming service.

The Problem With Ads

While they are commonplace on major television networks, advertisements are actually odd when you think about them. Considering the majority of people pay money each month to “subscribe” to a cable package, why then are they subjected to advertisements? The simple answer is money. Cable providers long ago figured out that while they were making quite a bit of money from monthly customer payments, they could make even more money if they sold advertising space (commercials) during the broadcasting of their content. For years, this single decision has affected which shows are seen as “successful” by networks and which shows were considered unworthy of airtime. If the ratings of a show aren’t high enough, that means that a cable company cannot charge as much for commercial time during that broadcast. IPTV content providers, however, understand that people want to watch shows, not commercials. Netflix famously does not run advertisements during any of their shows and, last time we checked, they weren’t exactly hurting in the revenue department. IPTV has shown that commercials, although successful in the past, are not a necessary component of content delivery. Well thought out shows, creative writing, and new and interesting media content are more likely to retain customers in the long run.

Putting It All Together With IPTV

Taking the aforementioned topics and putting them all together shows that IPTV is in the driver’s seat when it comes to the future of in-home content delivery. More personalized shows, creative original content, a lack of advertisements, and detailed viewing information allows content providers utilizing IPTV solutions to deliver a viewing experience to customers that has, up to this point, been unfeasible. However, because streaming content providers are able to do exactly these things, we in the IPTV industry are seeing a level of growth that surprises even us. While we aren’t saying that traditional networks will disappear in the next decade, society has show Big Cable that they no longer want to play by the established rules. IPTV has given the people a choice and, not that they know it’s out there, we don’t believe they’ll want to turn back.

We hope that this short blogs series has helped to better explain exactly why we here at Setplex believe that IPTV and streaming content providers are the future of media consumption. It is our mission to spur this advancement along as much as possible and we feel that through our IPTV solutions we accomplish that exact goal. Our IPTV set top boxes and software allow content providers to reach people in a way that was not possible just a decade ago. If you would like to learn more about our products and services, please visit our website today.

I really like reading through an article that will make men and women think. 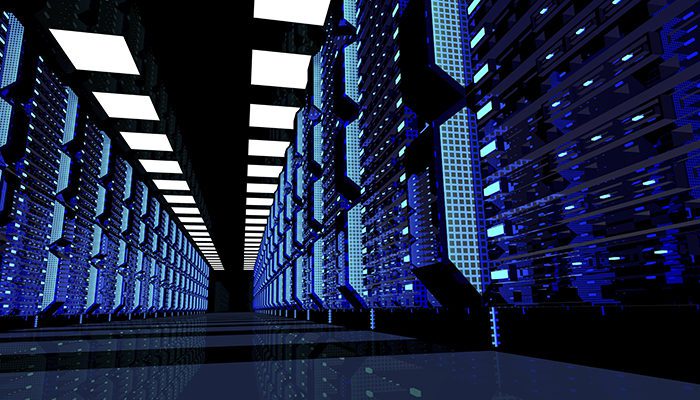 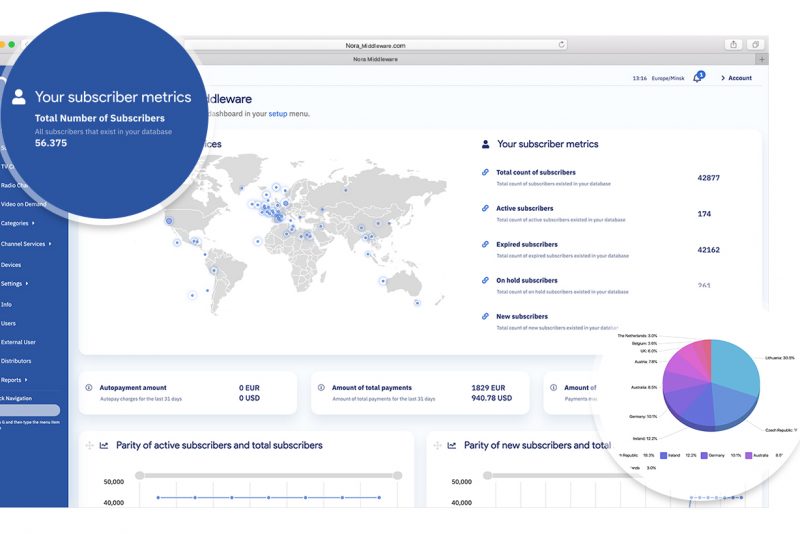