Why IPTV is the Future of Television?

If you are not familiar with IPTV, it is the method of delivering content over the internet as opposed to via an antenna, radio signals, cables or satellite lines. The term IPTV first appeared in 1995, but it hasn’t been widely used. As the use of high speed Internet increases, IPTV is widely deployed in subscriber-based telecommunications networks with high-speed access channels into end-user premises via set-top boxes or other customer-premises equipment. IPTV is also used for media delivery around corporate and private networks.

Are You Ready for Internet Protocol Television ?

Hello, and welcome to part two of our blog series on the rise of Internet Protocol Television and why, when it is all said and done, this rise is going to benefit everyone. If you haven’t read our last blog post on this topic, we suggest you do that before starting this one.

However, if you are one of those people who doesn’t mind jumping in halfway through a story then, by all means, continue reading. Here at Setplex, we already know that IPTV is a major disrupting force in the world of media distribution. Cable and satellite companies, the long established leaders in the media distribution game, are starting to feel the effects of IPTV and, unfortunately for them, the effects are not advantageous to them. In today’s society, people want efficiency. Computers have changed society and part of that change has to do with gratification. People are tired of hearing “this is the way we’ve always done it” and are now starting to embrace the idea of technology delivering more effective means to achieve things. In today’s post, we are going to continue to go over how this societal shift in attitude has been a major driving force in the rise of IPTV.

For far too long, we, as a society, have been subjected to the unfavorable business practices of major cable and satellite providers. Even the most basic of cable packages is pricey and, for the most part, people tend to only watch a few channels out of the package. While cable and satellite companies will boast that they offer X number of channels, how many of those channels are actually interesting to the people paying for the package? Luckily, IPTV puts control back into the hands of the consumer. IPTV has, for the first time in a long time, allowed the consumer to choose exactly what they want to watch, how they want to watch, and when they want to watch it. Below, we have listed a few more reasons that IPTV is becoming the preferred method for media consumption.

We hope that this short series has helped paint a better picture of exactly why IPTV is becoming as popular as it is. While it may seem that the rise of IPTV has been sudden, when you study the media industry, the seeds for this transition of power were planted long ago. The popularity of Internet Protocol Television can be directly traced to an increase in iptv internet speed (as well as a decrease in internet price), dissatisfaction with the cable and satellite industries, and new forms of technology that allowed people to consume media on the go.

If you would like to learn more about IPTV or how to broadcast over the internet and how to become the best international iptv service provider, please visit the Setplex website today. We truly believe that once you experience our products, you will see why IPTV is the best choice for consumer media consumption.

Wow! Really amazing article “IPTV is the future”. Thanks For Sharing Very Useful.

How splendid post you have shared. I just want to say thank you for the valuable tips. 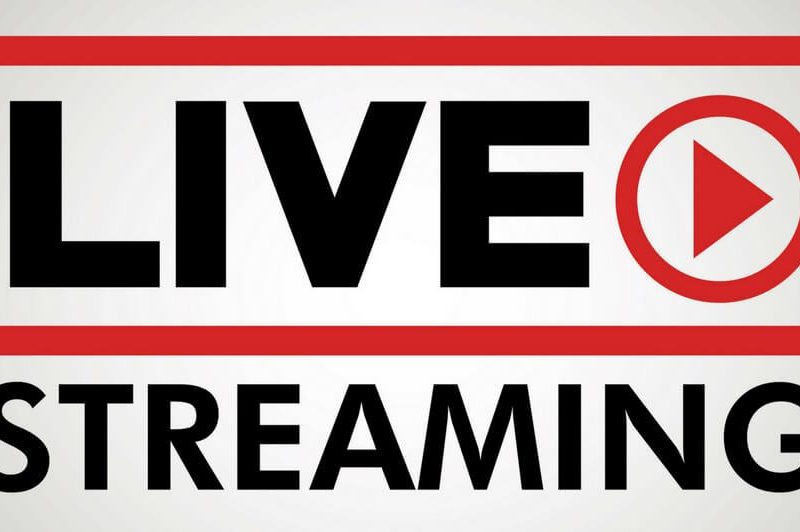 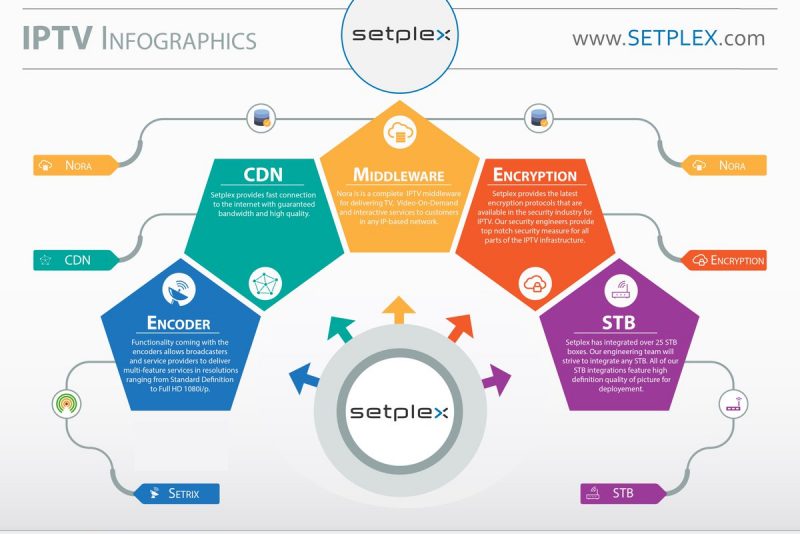